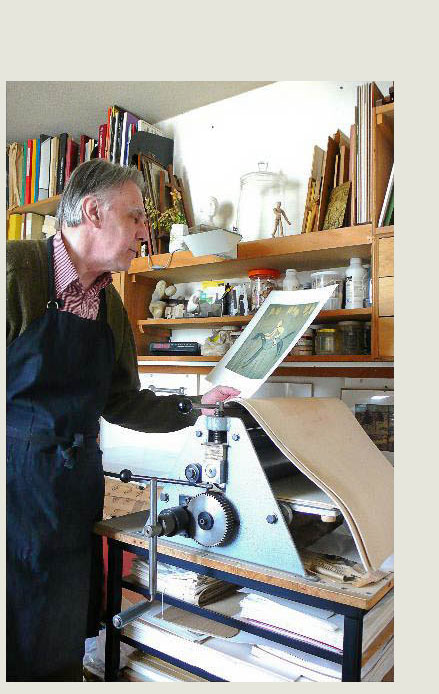 Like many people, he had ties with two countries: the one he left, Croatia and the one he elected to belong to, France.

To Croatia, where he was born in 1939, he owes the cultural richness and the sense of beauty he was raised with during his youth.

But it's in France, his adoptive country, that he learned to develop his artistic skills. He first graduated as a DPLG Architect in 1978. Eight years later, in 1986 he was initiated at L'Atelier 17 to engraving by the talented Stanley William Hayter who by that time had received a worldwide recognition for his art. In his studio in Marly-le-Roi, he then continued to practice engraving and other art forms such as sculpture, automatic drawing and, more recently, computer graphics.... 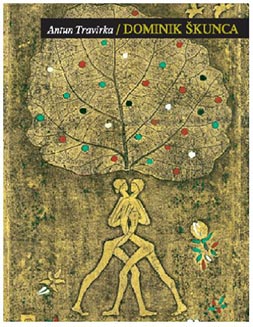 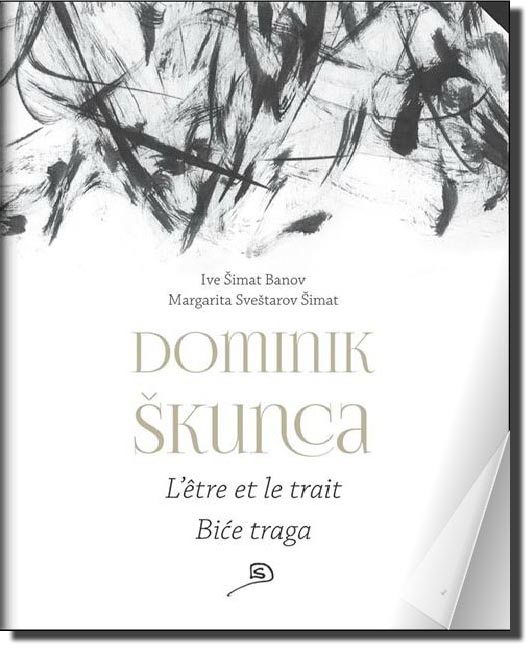 
If you're interested in buying one of those books, please download the order form by clicking on the PDF icon below......